The photographs in this collection document the Palos Verdes College, a private, two-year, co-ed, liberal arts college, once located off of Crest Road in the Rolling Hills area of Rancho Palos Verdes. The college opened in September 1947 under the direction of founding president, Dr. Richard P. Saunders, who came to Palos Verdes from New York University. The site of the school was a former Army Air Force base, composed of barrack-like buildings. The site was temporary pending the construction of a large permanent campus on a nearby parcel of land. Due to a lack of funding, a permanent campus was never constructed. The College ultimately closed in August 1955.

Photographs include snapshots and publicity shots. Many photographs were taken by photographer Peter Gowland and architect Harwell Harris. The subjects in the images include buildings, campus scenes, student activities, dormitories and sports. 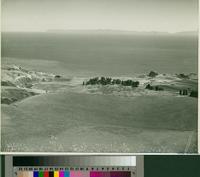 "Catalina Island from site of permanent campus (not built)" 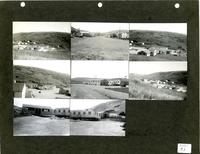 "From Army base to college campus" 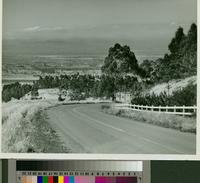 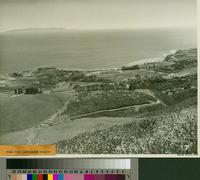 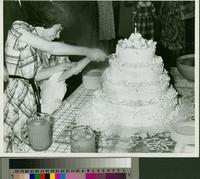 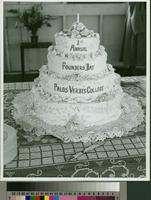 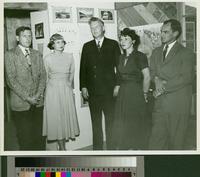 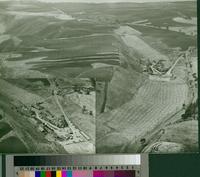