This collection includes photos scanned from original photos held by the City of Rolling Hills Estates. These images were scanned as part of a community wide scanning event held by the Palos Verdes Library District in 2016, called Your Story is the Peninsula's Story (Institute of Museum and Library Services grant, #40-8615) to help preserve and make accessible the unique history of the Palos Verdes Peninsula.

Images range in time from the beginnings of the City in 1957 to the 1990s. The City of Rolling Hills Estates became Los Angeles County’s 60th municipality on September 18, 1957. It incorporated in part to maintain the rural atmosphere and equestrian lifestyle of the community which is illustrated in these images. 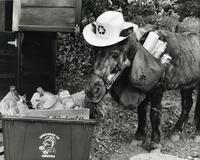 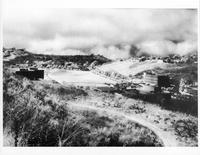 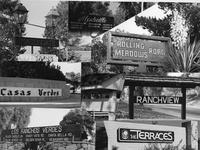 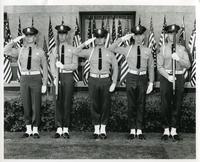 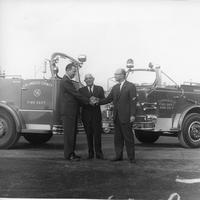 Horse wearing a hat with a recycling symbol

Horse wearing a hat with a recycling symbol 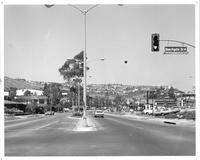 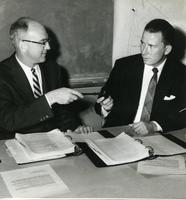 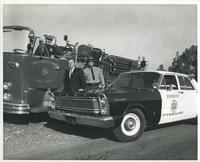