This collection includes scrapbooks created by the Palos Verdes Woman's Club, the first local woman's club on the Palos Verdes Peninsula. Established in 1926 when the Peninsula was first being developed, the goal of the all volunteer organization was "to bring women together interested in the community welfare of Palos Verdes Estates and to promote this welfare by such means as may from time to time seem expedient."

The Palos Verdes Woman's Club sponsored community activities including concert recitals, holiday festivals, library projects, Sunday school programs, Easter services, and other family affairs. Its activities ranged from cultural and philanthropic events to church and civic affairs. During the Depression, the Club extended its charity to the families of unemployed parents of children in Harbor City by providing families with meat and bread. During World War II, the organization was involved in efforts on behalf of soldiers stationed in Palos Verdes. It organized a blood donation drive, raised funds for the soldiers, and hosted various events for their benefit. After the war, the Red Cross Chapter continued assisting the soldiers with blood bank deliveries, veteran's outings, and home service work.

These scrapbooks document the activities of the Palos Verdes Woman's Club. 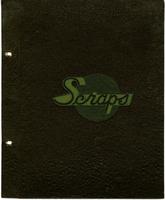 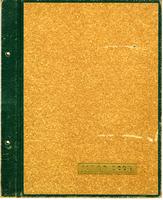 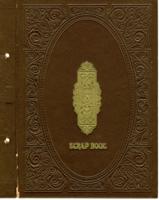 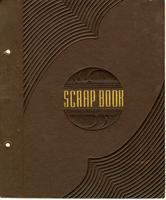 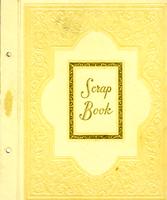 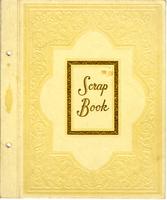 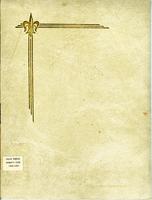