This collection includes photographs of the buildings and facilities of the Palos Verdes Library District (PVLD). Established in 1928, PVLD is an independent library district serving the four cities of the Palos Verdes Peninsula: Palos Verdes Estates, Rolling Hills, Rolling Hills Estates and Rancho Palos Verdes. The district's facilities and locations generally follow the growth and the development on the Peninsula. The Malaga Cove Library, the district's first library, was completed in 1930 in the City of Palos Verdes Estates where much of the population was concentrated. This library served as the only library for the Peninsula until 1967 when the Peninsula Center Library was built in the City of Rolling Hills Estates. The Miraleste Library was completed in 1970 to serve the rapidly growing population on the eastern side of the Peninsula in what would become the City of Rancho Palos Verdes (1973). From the classical Mediterranean revival style of the Malaga Cove Library designed by Myron Hunt to A. Quincy Jones' Mid-Century modern design of the Peninsula Center Library, the photographs in this collection show different architectural styles and focuses of the Library throughout PVLD's history. 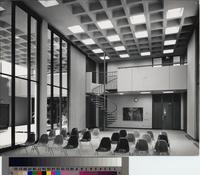 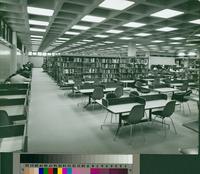 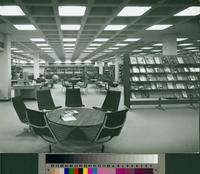 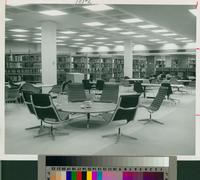 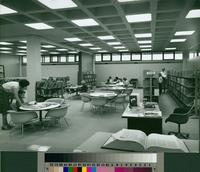 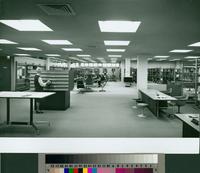 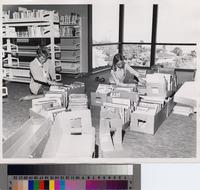 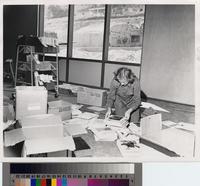