Sam Williams' Images of the Peninsula

This collection of photographs by photographer Sam Williams provides a snapshot of well known landmarks and buildings on the Palos Verdes Peninsula. Taken in 1975, they offer a glimpse of the Peninsula after the boom in residential and commercial building construction of the 1950s and 1960s. When compared to earlier photographs of the same structures, these images show how much and, in some cases, how little the Peninsula has changed. They also document a fifty year span of architectural styles, from Mediterranean or Spanish to Mid-Century Modern, and the works of architects and architectural firms during that time such as Walter Swindell Davis, Frank Lloyd Wright, Flewelling, Moody & Horn, Quigley & Clark, Carrington H. Lewis and Young & Remington. 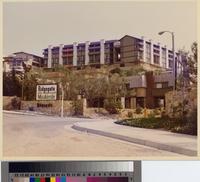 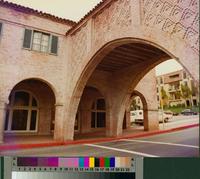 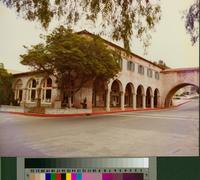 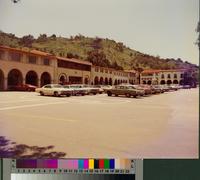 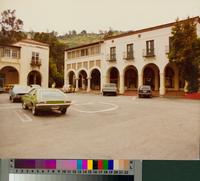 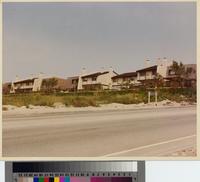 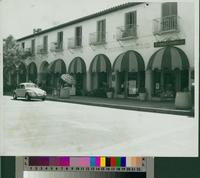 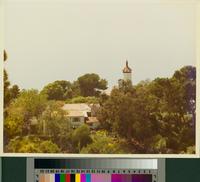 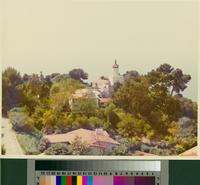